The first of our two Autumn events took place at The Library in Birmingham on 29th September.

Ed and Nico introduced the day by welcoming guests to the first event under the company's new name, Rotamap. The theme for the day was 'Working Across Teams'. During the introduction Ed and Nico drew on examples of good team working both from within Rotamap and from the world of sport. They highlighted some of the challenges of communication in a multi team based environment and some of the techniques that can be used to improve collaboration and team performance. 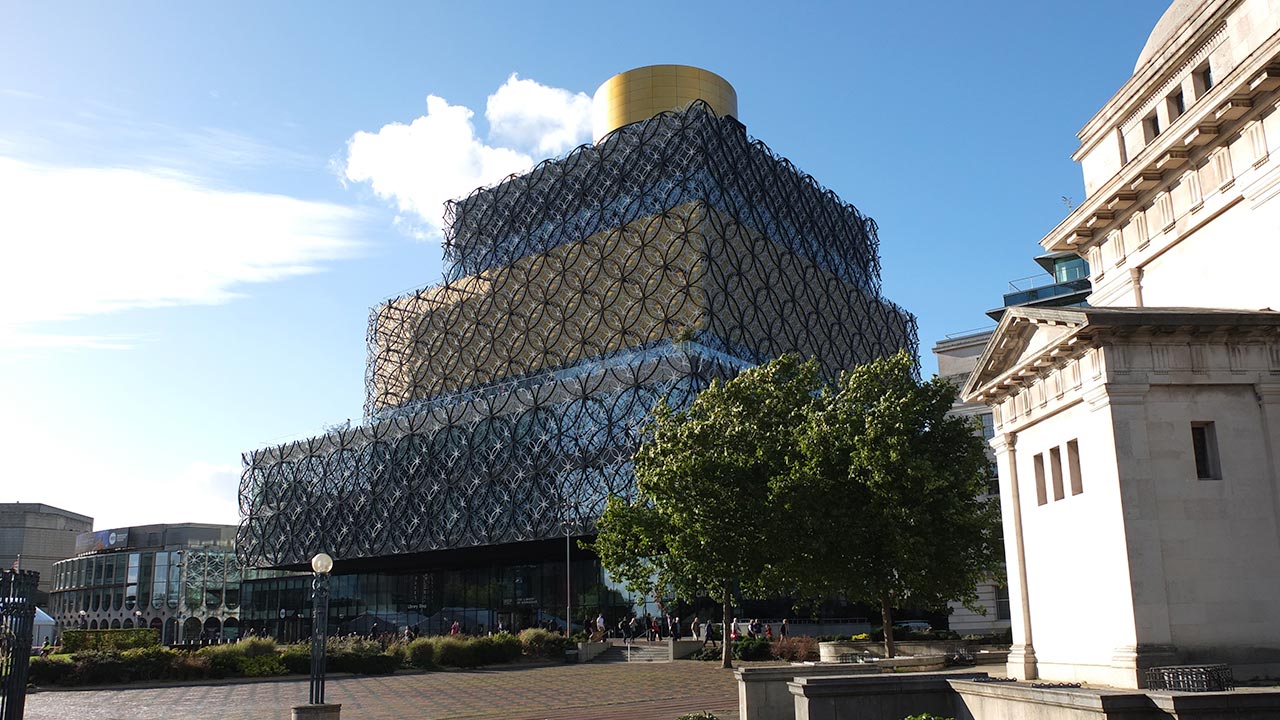 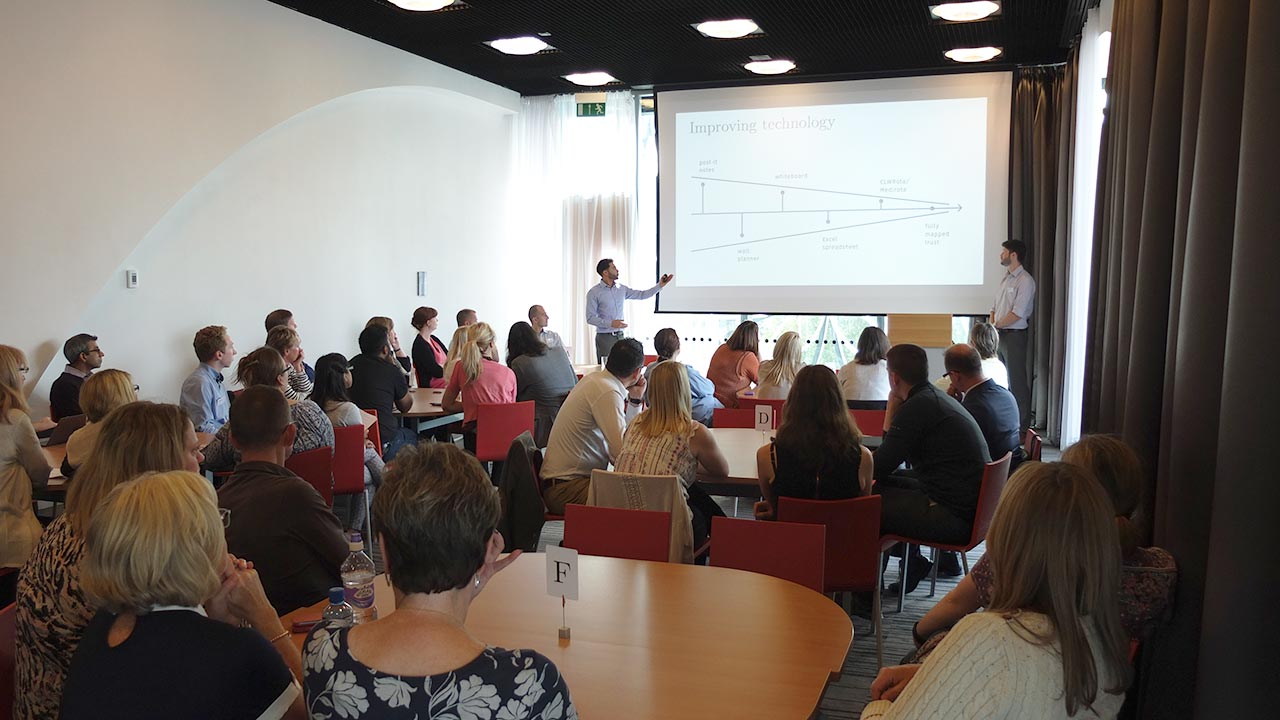 Dave Smith is a consultant colo-rectal surgeon at Royal Bolton Hospital. In addition to being his department's rota writer, Dave holds a number of other important roles within the trust. Dave discussed the problems with communication at Royal Bolton, particularly with the proliferation of technological systems all with information in different formats. A key challenge facing him and the Trust is the rising proportion of work being done as ambulatory care and keeping track of patients recovery when they are not being kept in the hospital after their surgery. They have had to invent techniques and solutions to try and close the gaps in communication and improve their ability to work as a team, perform effective handovers and collaborate with other teams across the trust.

Wassim Shamsuddin is the consultant rota writer in anaesthetics at Milton Keynes hospital. He identified some of the key challenges he has faced in ensuring good communication throughout his department but also with his colleagues in surgery. 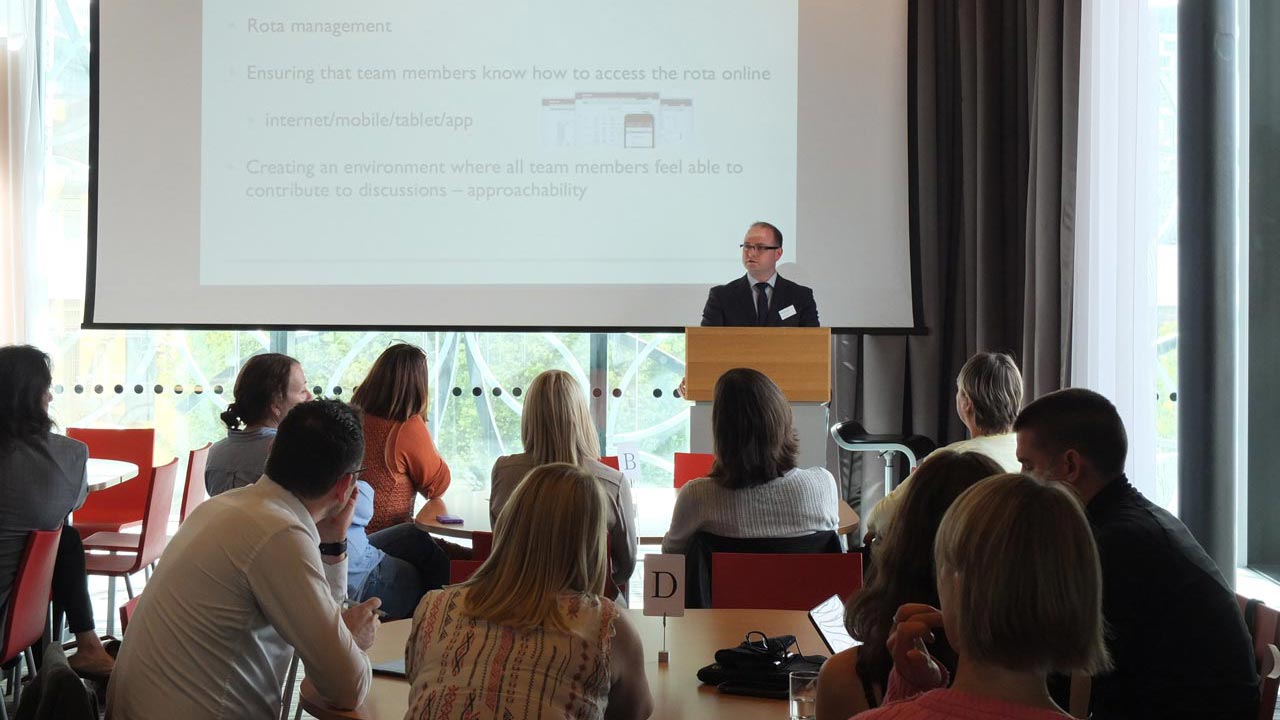 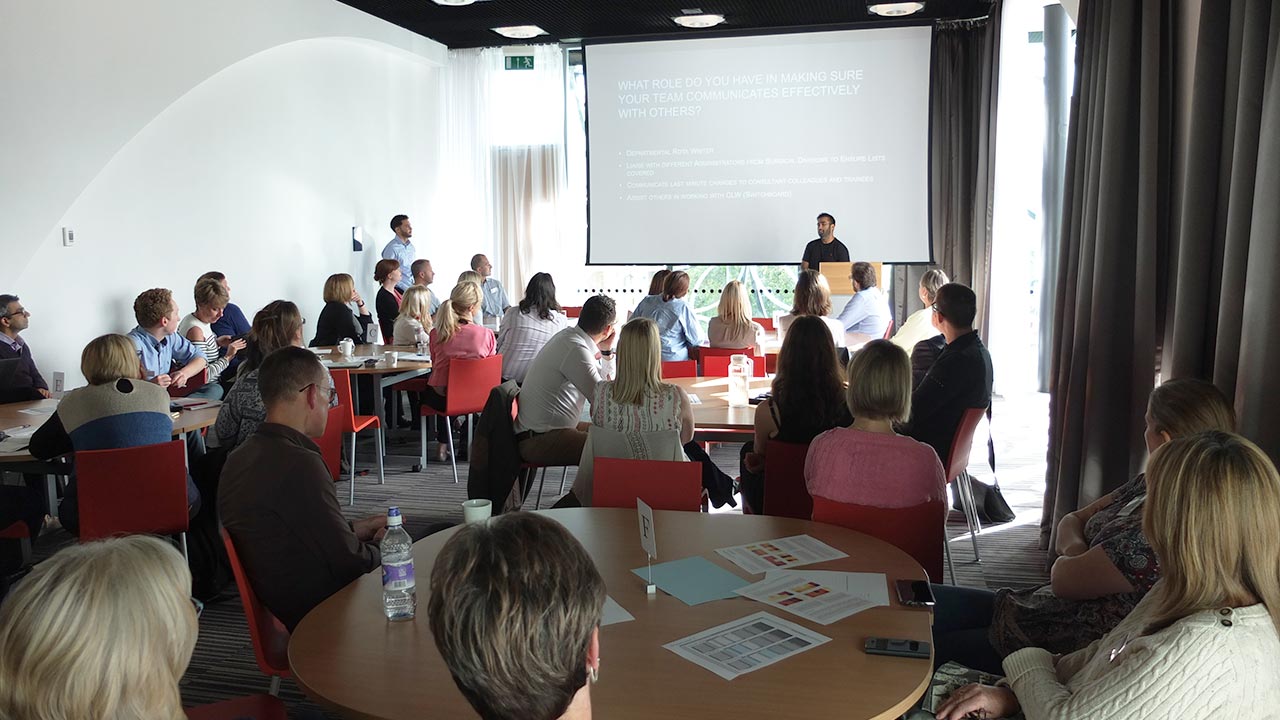 The new and upcoming features presentation included discussions on mapping rota information between departments, the offering of uncovered sessions via the 'bids' feature as well as leave requests for Medirota. In addition to these larger features, a number of smaller system improvements were discussed to reflect our ongoing commitment to incrementally improving usability and flexibility of the systems. There was positive group discussion around the bids feature, due to be released in the coming weeks. Based on the feedback received, the functionality of the feature was updated that same afternoon on the train back to London! 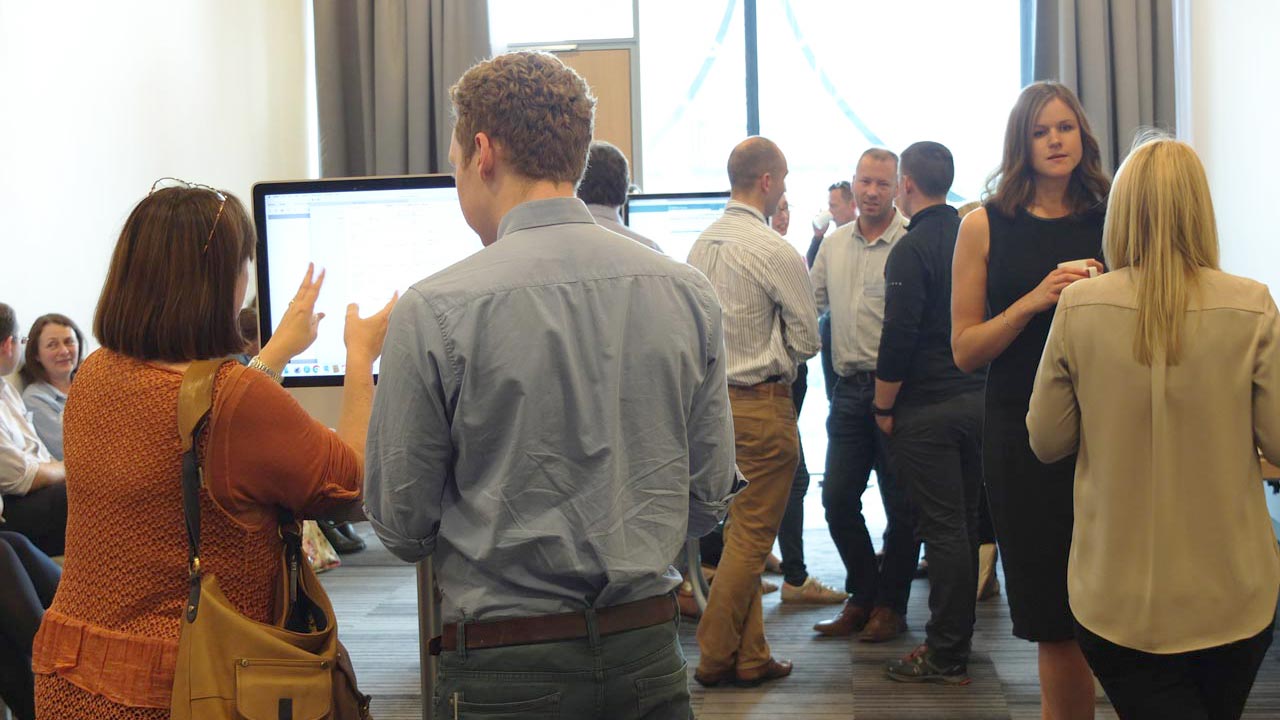 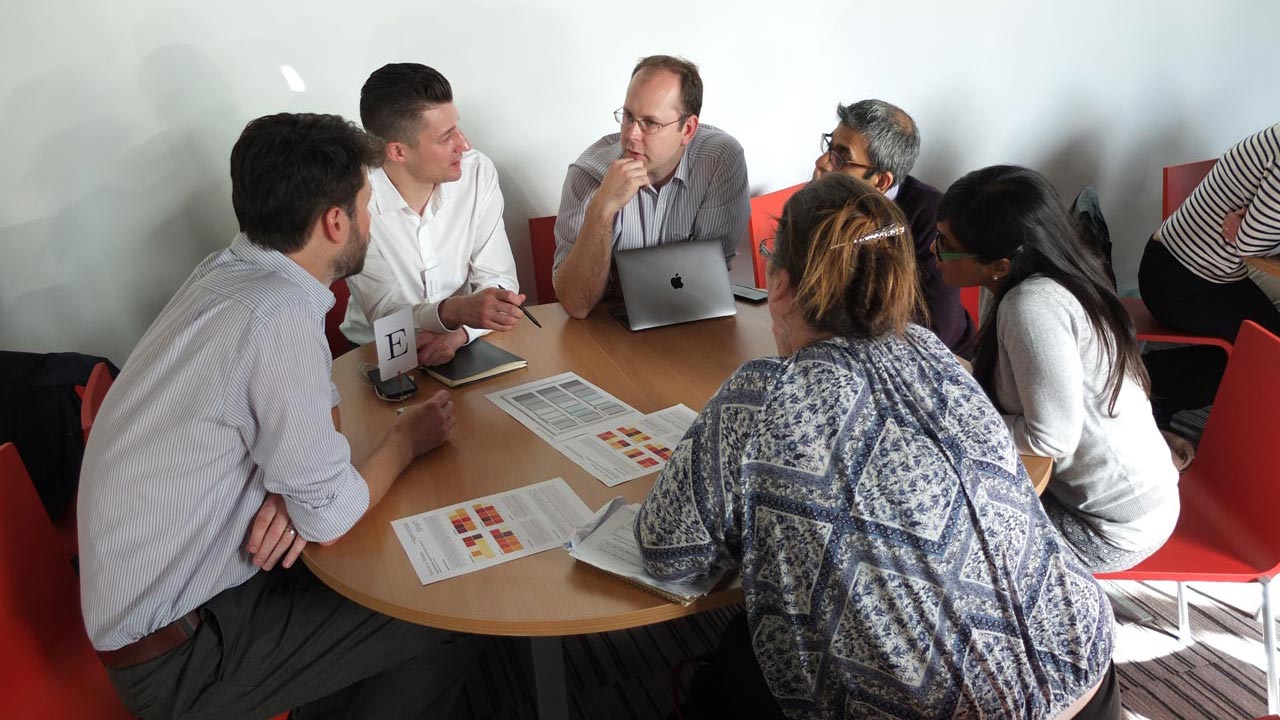 Understanding your stats and benchmarks

The final talk of the day was entitled "Understanding your stats and benchmarks". This presentation went through the variety of different reporting tools available to users of CLWRota and Medirota - specifically touching on how to combine different data sources in order to report and evaluate in a more effective and efficient manner. The talk revolved around the topic discussed in the Carter Report of 'unwarranted variation', what this means and what can be done to reduce it.

Demonstrating the ways in which data and benchmarking can be used to evaluate and enact change upon a variety of different departmental issues.